3D Printing, Microfluidics, and You

Microfluidics can be generally defined as the the behavior, precise control, and manipulation of fluids which are geometrically constrained to a small, typically sub-millimeter scale. Microfluidics is a field which intersects with multiple disciplinary fields, including physics, chemistry, biochemistry, nanotechnology, biotechnology, and engineering. To be more exact, microfluidics concerns the control, manipulation, and analysis of liquid samples which are either fluid or held within zones that are typically a few hundred micrometers in volume. Having started in the 1980s, one of the chief advantages the field of microfluidics has to offer is its ability to significantly reduce sample volumes necessary for analysis. Among its many strengths, microfluidics affords researchers to take advantage of high surface to volume ratios, low concentrations, molecular confinement, low heat capacity, and laminar flow conditions.

We will admit that the last sentence was a bit over our head, so some more digestible takeaways include microfluidics ability to decrease sample and reagent consumptions, shortening experiment times, which has a net effect of lowering overall costs of research and application. So because of the lower threshold of requisite volume, microfluidics is a viable alternative to more traditional research techniques done in laboratories. The reason for this is that it allows researchers to complete lab protocols (sample size, etc) on a single chip of just several square centimeters. The difference is far from marginal. Depending on the experiment and materials involved, using microfluidic materials and methods in favor of traditional robotic techniques means the difference between hundreds of dollars as opposed to millions. Suffice it to say that the monetary implications alone have already had a remarkable impact in research and development of electronics.

Microfluidic chips can be defined as devices used in microfluidics that entail a micro-channel network being patterned within the chip itself. These microfluidic instruments permit fluids to pass through channels with their own respective diameters. The network of channels must be customized to the specific project involved, be it an organ-on-a-chip, DNA analysis, or what have you. As is the case with most microfluidic technology, microfluidic chips have the advantage of decreasing your sample size in order to increase automation, which again has the result of reducing analysis time and cutting costs. Three materials most commonly used with microfluidic chips are silicon, glass, and polymers. Each has their own set of advantages, but we will highlight polymers today.

Polymers serve as an effective material for use in microfluidic chips as they are less expensive and more robust than glass and silicon. An array of polymers can be used to build chips as well: polystyrene, polyvinyl chloride, cyclic olefin copolymer, and polycarbonate, to name a few. However, polydimethylsiloxane (PMDS) has a few of the most significant advantages over its cousins. They include:

Biocompatibility is a fascinating one to be sure, and if you are interested in learning more about bioprinting, check out our two part series of bioprinting and the future!

I Thought This Was About Me?

Great question, and after all, we did say “you” in the title of this post. The best way we can emphasize the importance of this technology is via an analogy. In the same way that smartphones are essentially handheld computers, microfluidics represents a lower energy consumption, size reduction, and cost reduction which will have remarkable impacts, perhaps most within the world of printable electronics and 3D printing. If you are an educator, a researcher, or perhaps just someone looking to improve their 3D rapid prototyping capability for a private project, consider the conductive graphene filament printers we have developed at Nano3Dprint. If you are interested in 3D digital printing at the micro and even nano levels, we are confident our 3D printing technology is exactly what you need to make your printable electronics project come to life. 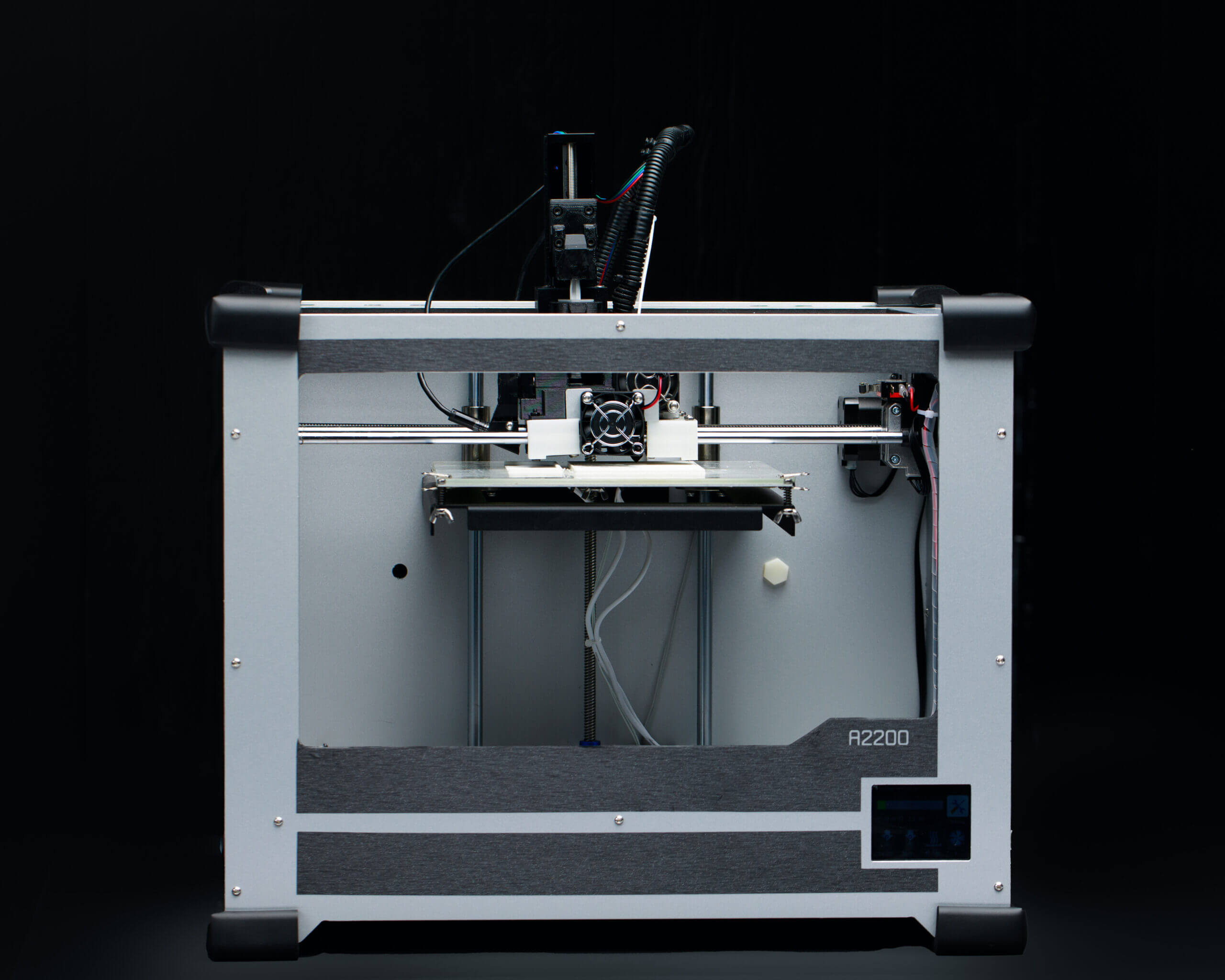 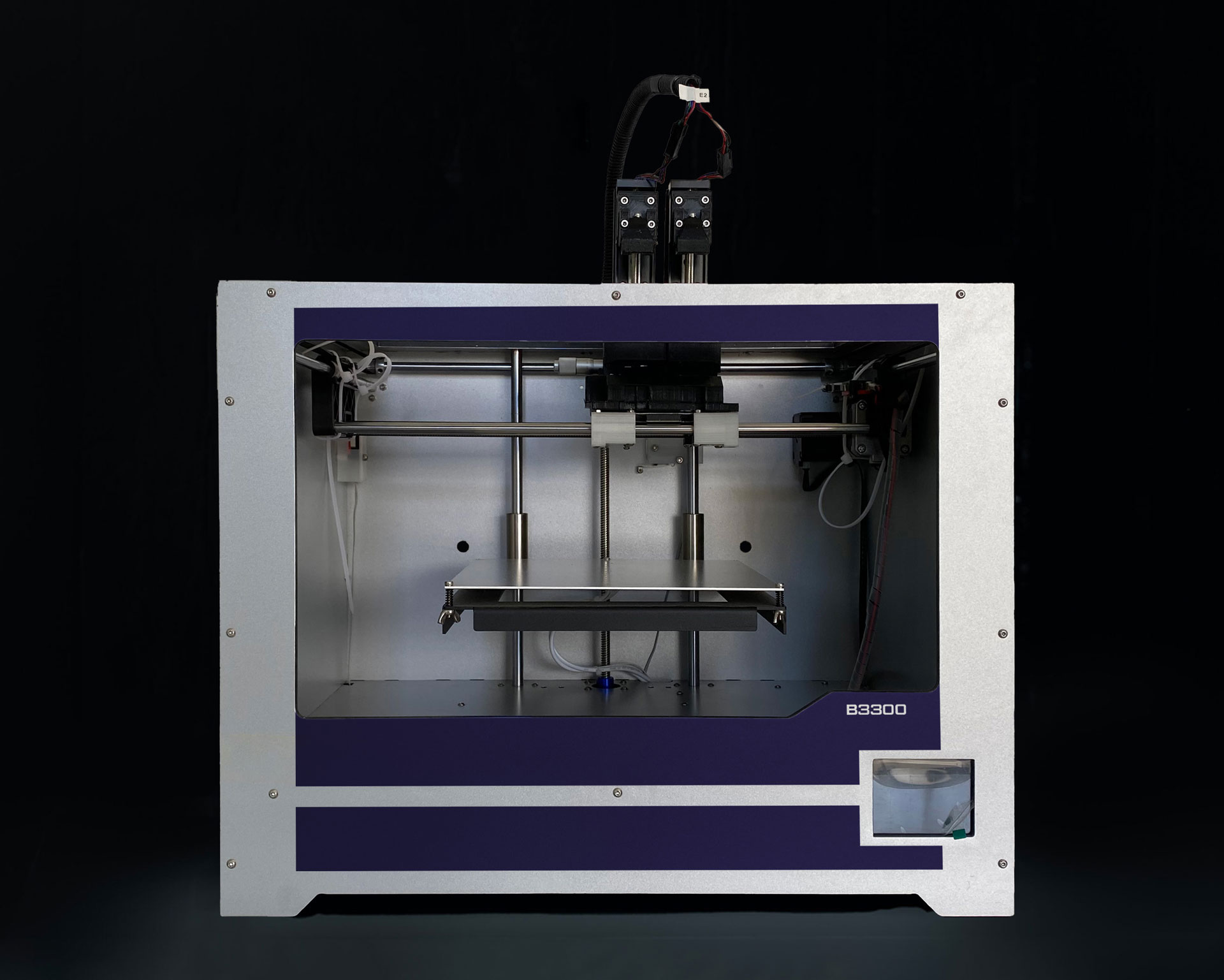